Select Travel Holidays’ owner Rachel and her husband Bill both celebrated a landmark birthday this year, and what better way to celebrate than an iconic trip? Together, they have both travelled to many different countries in Europe, Asia, Africa, the Middle East, North and South America, and cruised oceans and rivers. Eventually, they plumped for a trip that would combine their mutual love of travel and Bill’s love of music and would showcase a very different side to a country they have visited before: a fly-drive trip of America’s ‘Deep South’ and Music Cities. 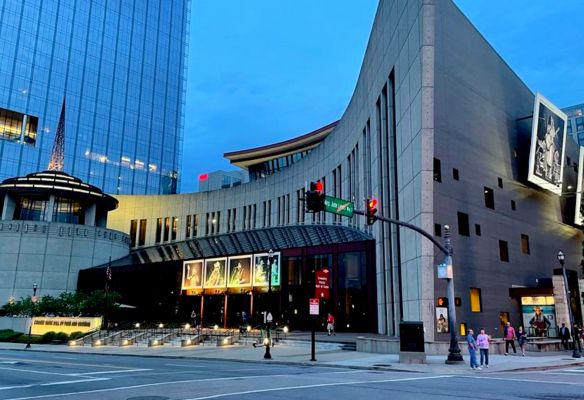 Nashville, Memphis and New Orleans are something of a holy trinity for music lovers, with each city offering its own distinctive flavour, and boasting of some of the most famous and influential musicians in country, rock & roll, blues and jazz. To walk these cities’ streets or to pop into any of their many bars is to follow in the footsteps of legends, and perhaps, maybe, to experience the chance to witness the birth of a new star (who knows?). 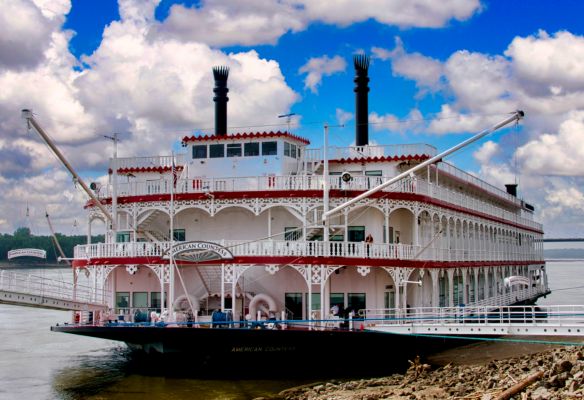 With such unique cultural significance, it’s no surprise that these cities are not only popular in their own right, but often combined, perhaps on an escorted group tour, or cruising between Memphis and New Orleans as part of a Mississippi River Cruise (Nashville itself is on the Cumberland River, which can be combined with the Mid-Mississippi from Memphis, or simply added on as a pre- or post-cruise extension on your Mississippi cruise). There are many different advantages to each of these travel styles, but Rachel and Bill decided to opt for a fly-drive to give them more freedom and flexibility. 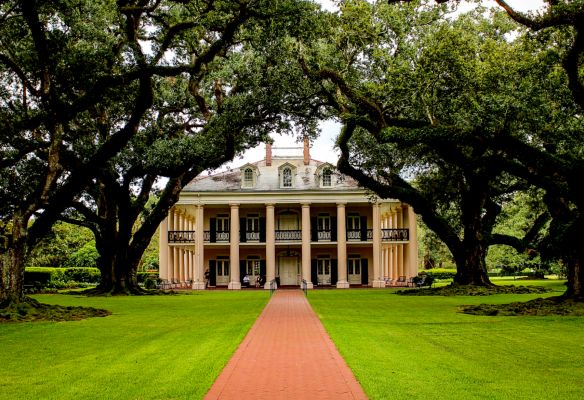 Their road trip covered about 800 miles and three states; Tennessee, Mississippi, and Louisiana (Arkansas too, if you count an excursion on a river boat from Memphis). Mississippi and Louisiana, along with Alabama, Georgia and South Carolina, are traditionally considered to be the ‘Deep South’ States, but Tennessee – especially West Tennessee, including Memphis - can also be considered a ‘Deep South’ state, due to its history of slavery, important role in cotton production during the antebellum period, and cultural similarities to the Mississippi Delta region. The term ‘Deep South’ was first used to describe the states most dependent on slavery and plantations, and history books often use the term to refer to the seven States that formed the ‘Confederacy’, and the founding blocks built during the Antebellum period and economic devastation in the region as a result of the American Civil War have left a heady mix of historic, cultural, and economic legacies, which were influential in the region becoming an epicentre for the Civil Rights Movement in the 1950s and 60s. 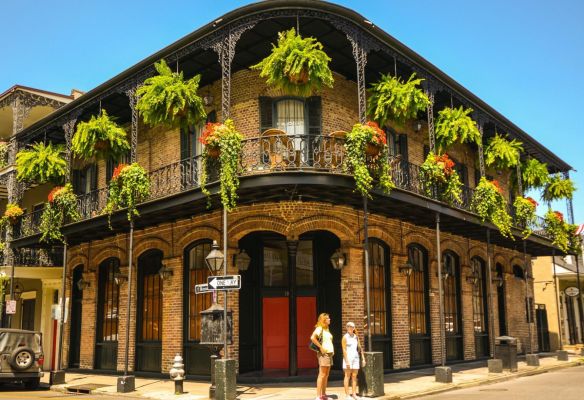 To the popular imagination, the Deep South might evoke images of mint juleps, Southern Belles and hoop skirts, hot chicken, a rich music heritage, famous hospitality, and, perhaps less flatteringly, ‘trailer trash’. It’s certainly a very different picture of America to anywhere they’ve been before – New York, Florida, and California – and Rachel and Bill were keen to experience authentic ‘Americana’ on their trip, but were also keen to avoid the oppressive humidity and heat of the summer months, especially in the Louisiana city of New Orleans, the southernmost destination on their road trip. The spring months of April to mid-June, as well as the Autumn or holiday seasons, offer milder temperatures and lower humidity, making travel a more comfortable experience. With their birthdays in April and May, this was just another reason to jet off then!

If you would like to find out more about US holidays, call our travel specialists today

Rachel on the Road: Nashville

Rachel's first stop on her Deep South US fly-drive trip was Nashville, where she stayed for two nights. Read on for more about her experiences of 'Music City, USA'...
Read More

Cyprus in the Covid-Era: Flying Out

Read a first-hand account of what it's like to fly out to Cyprus from Stansted with Jet2 Holidays during the Covid-era from Select Travel Holiday's homeworking travel advisor and family holiday specialist, Julie Turner
Read More

The on-going Covid-19 pandemic has affected all areas of our lives, including our holidays and cruises, but our values, expertise, and industry relationships have never been so beneficial for our clients
Read More