Join our Bella on this fantastic tour exploring India's stunning southern states, Tamil Nadu on the Bay of Bengal and Kerala, 'God's own country'. Admire the famously beautiful and colourful Dravidian temples of Tamil Nadu, the mixture of colonial influences, including the former French colony of Pondicherry, enjoy a plantation tour in Thekkedy, glide along Kerala's Backwaters in a houseboat, witness the famous Chinese fishing nets of Cochin, and immerse yourself in the local cultures, witnessing the 'Going to Bed' Ceremony, a martial arts performance and traditional Kathakali dance performances, and interact with local fishermen. This will no doubt be an unforgettable tour taking in the splendour of Southern India!

Days One and Two - Mahabalipuram

Fly with Bella from London Heathrow airport via Dubai, landing in Chennai on the morning of day two, from where you'll transfer to Mahabalipuram, where you'll stay for two nights at the Radisson Blu Resort Temple Bay. In the afternoon, you'll visit Mahabalipuram's famous landmarks which have been classified as an UNESCO World Heritage Site, including the ornate Shore Temple embellished with thousands of sculptures dedicated to the glory of Shiva, series of graceful Rathas and the charmingly carved Arjuna's Penance, one of the best and most elaborate rock carvings in India.

You'll spend a cultural morning in Chennai, visiting the National Art Gallery and Museum, St Mary's Church, the oldest Anglican church east of Suez and the oldest British building in India, San Thome Cathedral, a Roman Catholic minor basilica built by the Portuguese in the 16th century, the 17th century St George's Fort, which is now a museum telling the story of Chennai's roots as a British military garrison and East India Company trading post, and enjoying a drive along the Marina Beach. The afternoon is to be spent at leisure.

This morning you'll drive to Pondicherry, which until 1954 was a French colonial settlement. In the afternoon, you'll explore the city's French and Tamil parts, admiring the tree-lined streets, chic boutiques, and mustard-coloured colonial villas which preserve the French legacy, as well as Sri Aurobindo Ashram, a spiritual community, and the international township of Auroville, founded in 1968 and designed by Roger Anger. You'll stay overnight at Palais De Mahe.

Today you'll head to Tanjore, a nucleus for South Indian religon, art and culture, and the site of many of the UNESCO-listed Great Living Chola Temples, built between the 11th and 13th centuries. Tanjore is also renowned for the unique style of 'Tanjore painting'. En route, you'll visit the Temple of Gangaikonda Cholapuram, an architectural masterpiece completed in 1035, and one of India's largest temples. During the afternoon, you'll explore the marvels of Tanjore, visiting the famous Brihadeeswara Temple, the Art Gallery and the Palace Library. Tonight you'll stay at the Ideal River View Resort.

Your first stop today is Trichy, where you'll see the Sri Ranganath Swami Temple and Rock Fort, before continuing onwards to the fascinating village of Chettinadu, where you can admire its famously beautiful mansions, enjoying lunch as Chettinadu Mansion. Later you'll arrive at the energetic city of Madurai for a two-night stay at Heritage Madurai. The fourteen gopurams (gateway towers) of Meenakshi Amman Temple dominate the city's skyline in bursts of colour and ornate carvings of Hindu Gods, the tallest reaching 160ft. On day seven, you'll spend the morning taking in Madurai's sights on a sightseeing tour, including the elaborate Meenakshi Amman Temple, a masterful display of Dravidian architecutre. In the evening, you'll visit the temple to witness the 'going to bed ceremony', watching as a colourful procession, accompanied by musicians, Temple singers and priests in a great cacophany of noise, carries the statue of Lord Shiva to the chamber of his wife, Parvati, on a silver chariot.

Leaving the state of Tamil Nadu, this morning you'll drive to Thekkady, in the state of Kerala, enjoying a plantation walking tour this afternoon. You'll stay overnight at Spice Village.

Crossing gorgeous lush green countryside, you'll enjoy a scenic drive this morning as you head towards Kumarakom, set in the backdrop of the Vembanad Lake, Kerala's largest freshwater lake, and part of Kerala's famous backwaters. In the evening, you'll watch a traditional martial art performance in the Keralan style of Kalaripayattu. Tonight you'll stay overnight at the Coconut Lagoon.

You'll spend today cruising Kerala's famous backwaters, the lifeblood of the area, in a traditional rice boat which has been converted into a Houseboat, locally called a Kettuvallam. You'll drive this morning to Thottapally jetty to board your houseboat, which you will stay in overnight. Local commerce revolves around the waterways, and you'll pass boats laden with everything from fish to today's papers! Keep an eye out for glorious multicoloured kingfishers as the Backwaters are an ornithologist's paradise, too.

After a delicious breakfast, you'll disembark and drive to the coastal city of Cochin, which has been a port since 1341 and a hub for Arab, Chinese and European merchants who have left their mark and influence on the city, where you can find diverse houses of worship, tiled colonial bungalows in the Fort Kochi settlement, and the use of cantilevered Chinese fishing nets which dates back to the 13th century. In the afternoon, you'll get a sense of the multicultural influences on Cochin on a sightseeing tour, taking in the Jewish Town, the oldest European church in India, St Francis Church, built by the Portuguese in 1503, the Dutch Palace and the Chinese fishing nets. Staying two nights at Eight Bastion, on day twelve, you'll head out on a morning excursion to visit the Kumbalangi village, where you'll meet local fishermen as they demonstrate local techniques used to harvest prawns, crabs, oysters and small fish. In the evening, you'll enjoy watching traditional Kathakali Dances - be sure to arrive early to witness the paintwork being put on the artists' bodies.

Days Thirteen and Fourteen - To UK

Wake up early for your early morning transfer to Cochin airport for your return flight to London via Dubai. If you'd like to extend your holiday with a relaxing 3-night beach stay at Mararikulam, that can be arranged.

This escorted tour departs 18 March 2017 with our India specialist, Bella, who will be escorting this tour

Why not pop in to our Bedford store, perhaps talk to Bella, and find out more? 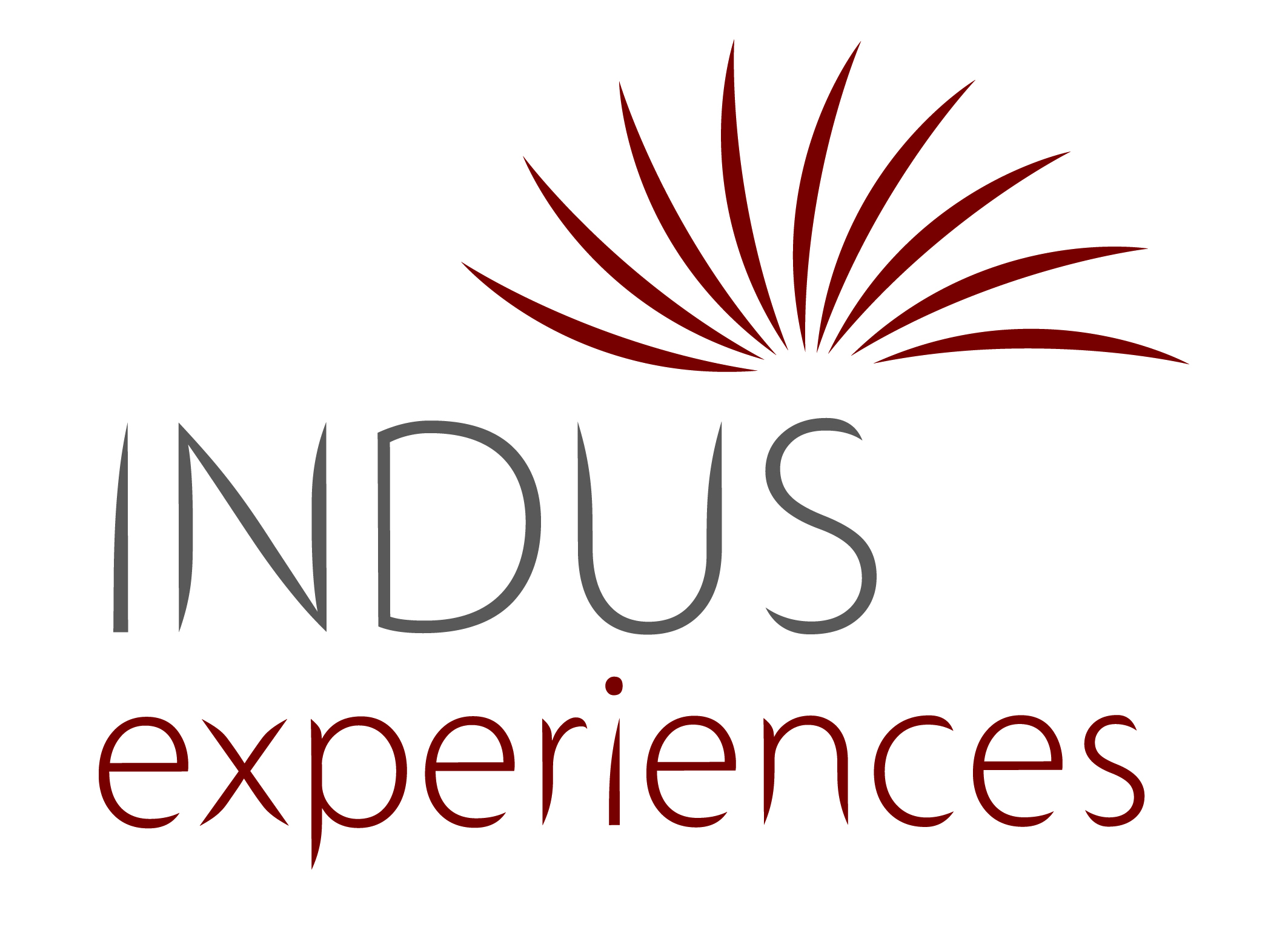